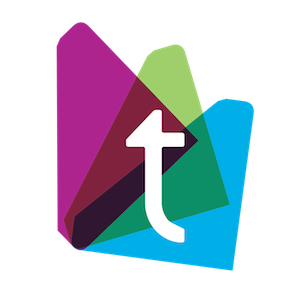 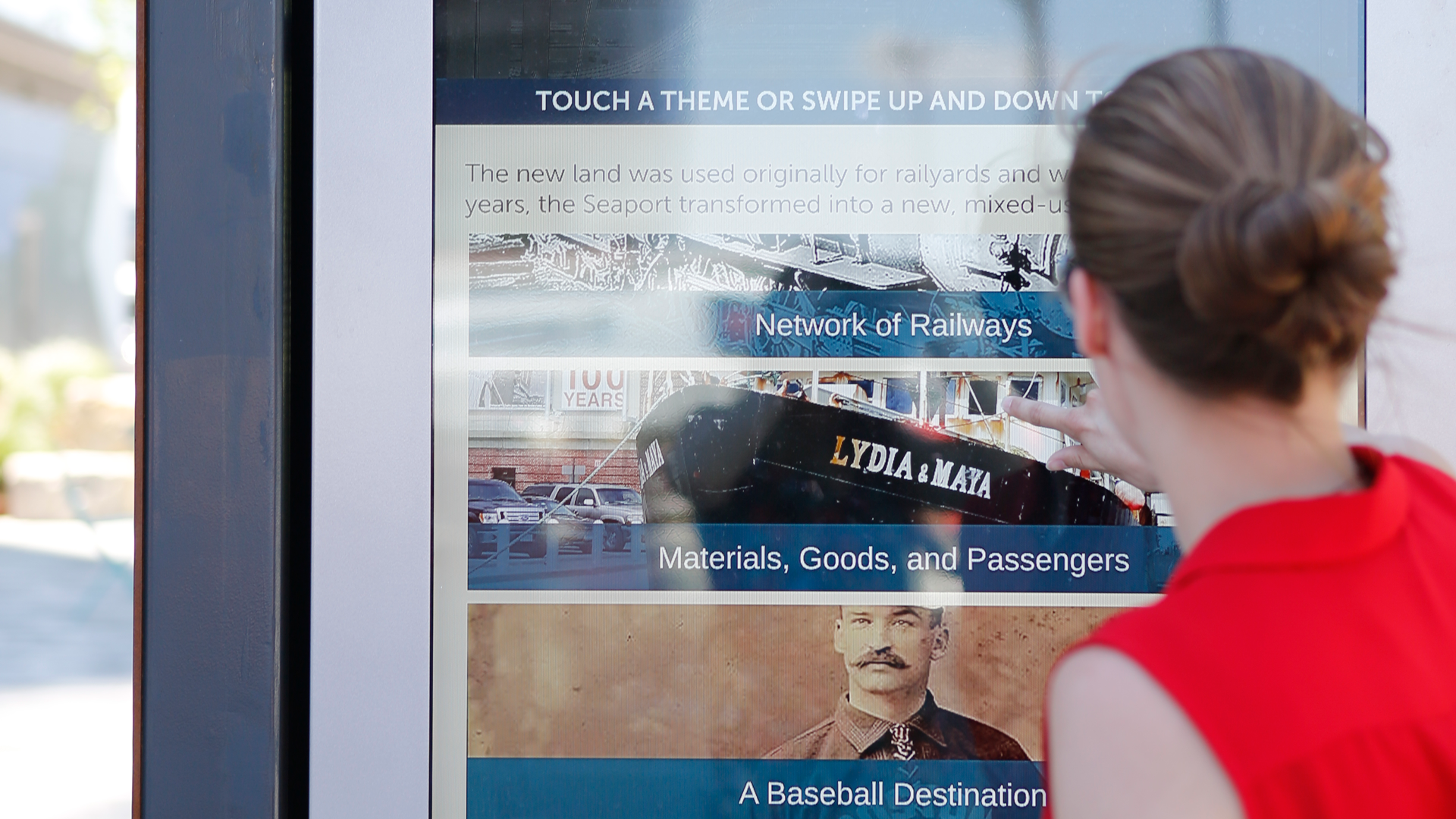 In May of 2016, as Skanska was breaking ground for the building at 121 Seaport, they uncovered a terrestrial shipwreck. The schooner was excavated before construction re-started, but the story remained a local fascination. Skanska planned and designed a park to interpret the story of the schooner and the history of Boston’s Seaport neighborhood. The Harbor Way App and Portal encourage visitors to the park to explore the content on their own terms, either through the Portal’s touchscreen or by downloading the App. The App is tied to various sites in the park, and as visitors move from station to station, they can access additional content via augmented reality. In this way, the story of the Seaport Schooner comes to life.

Trivium collaborated with Amaze Design and Copley Wolff on this project. 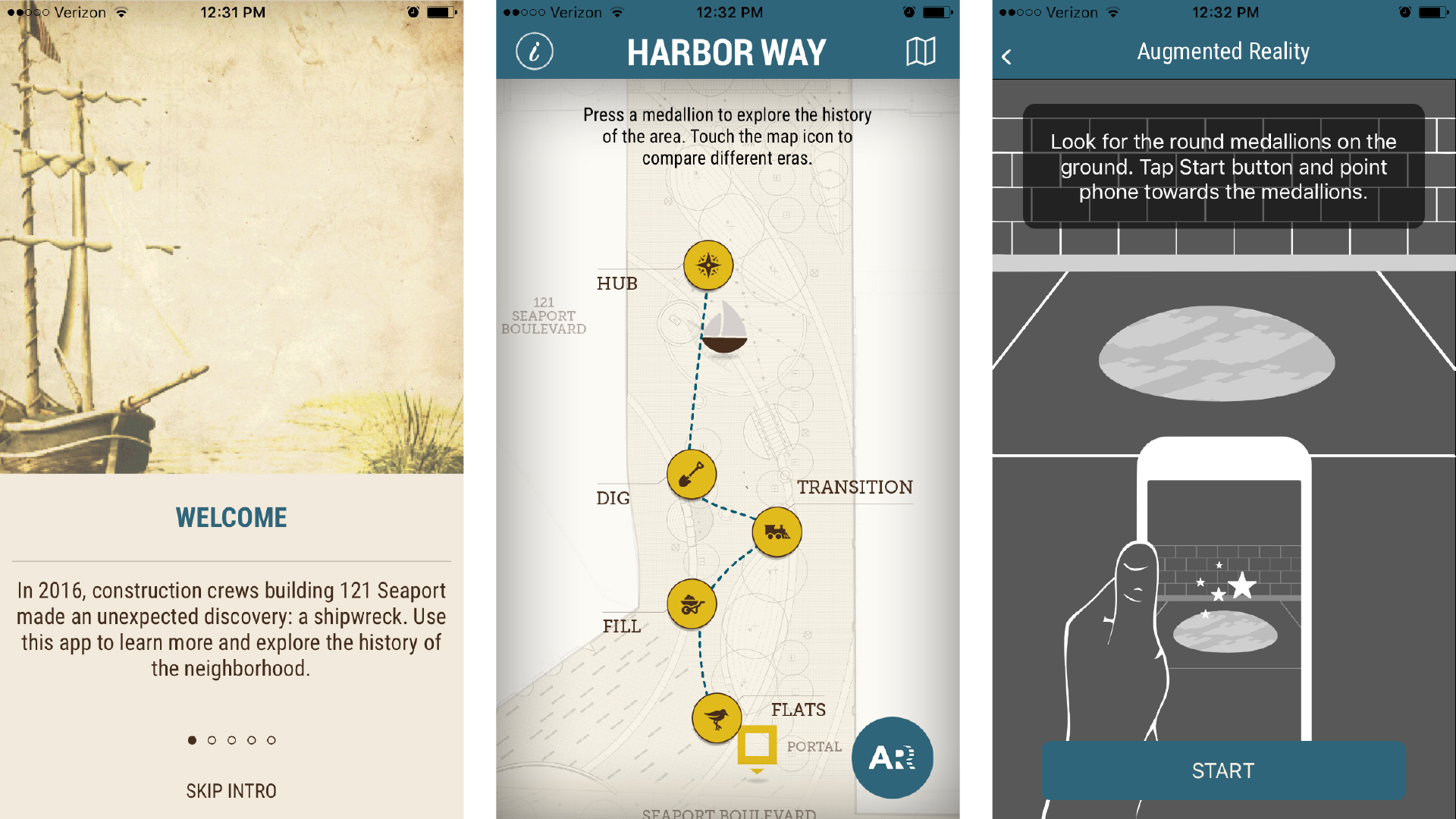 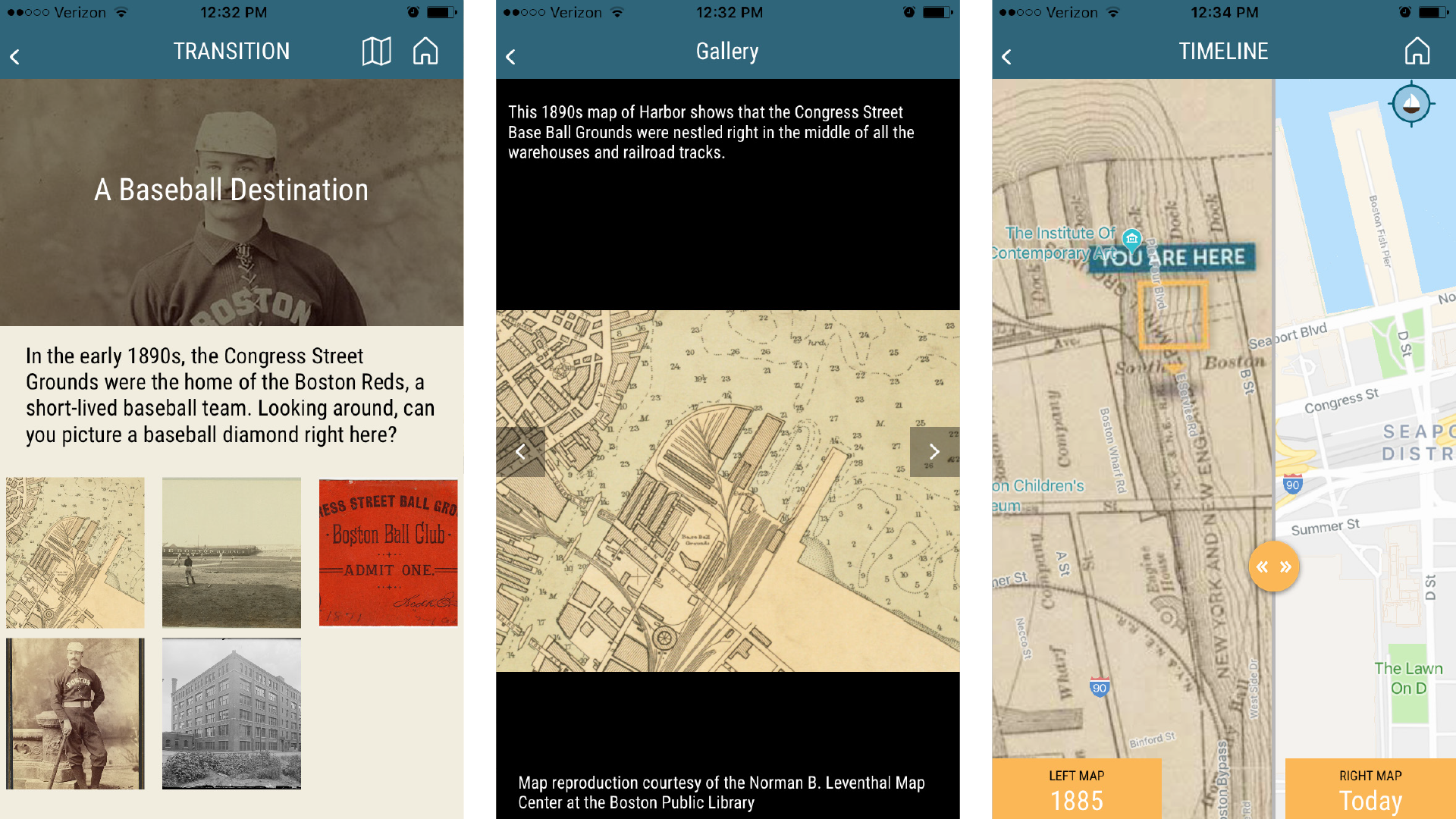 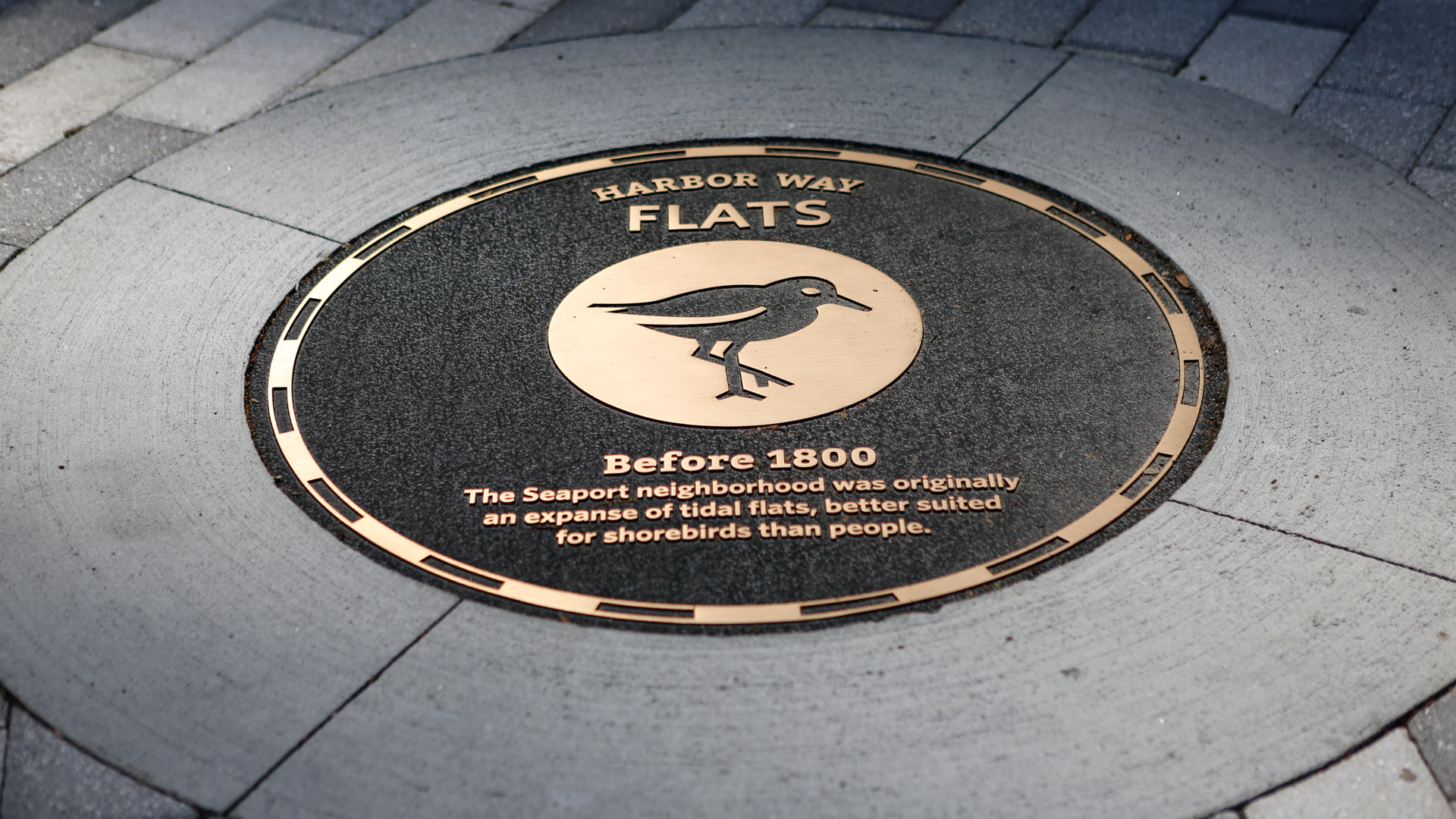 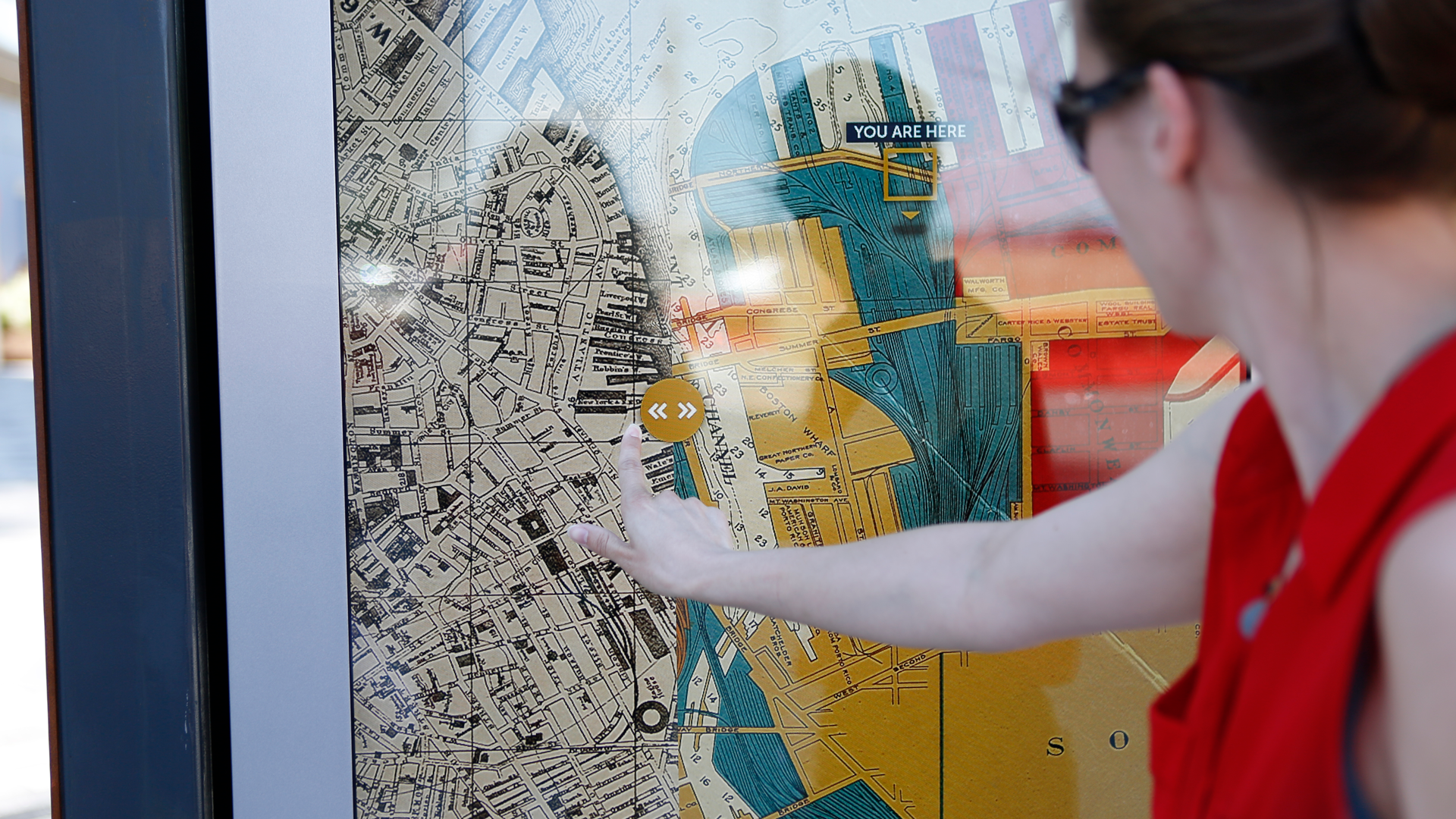 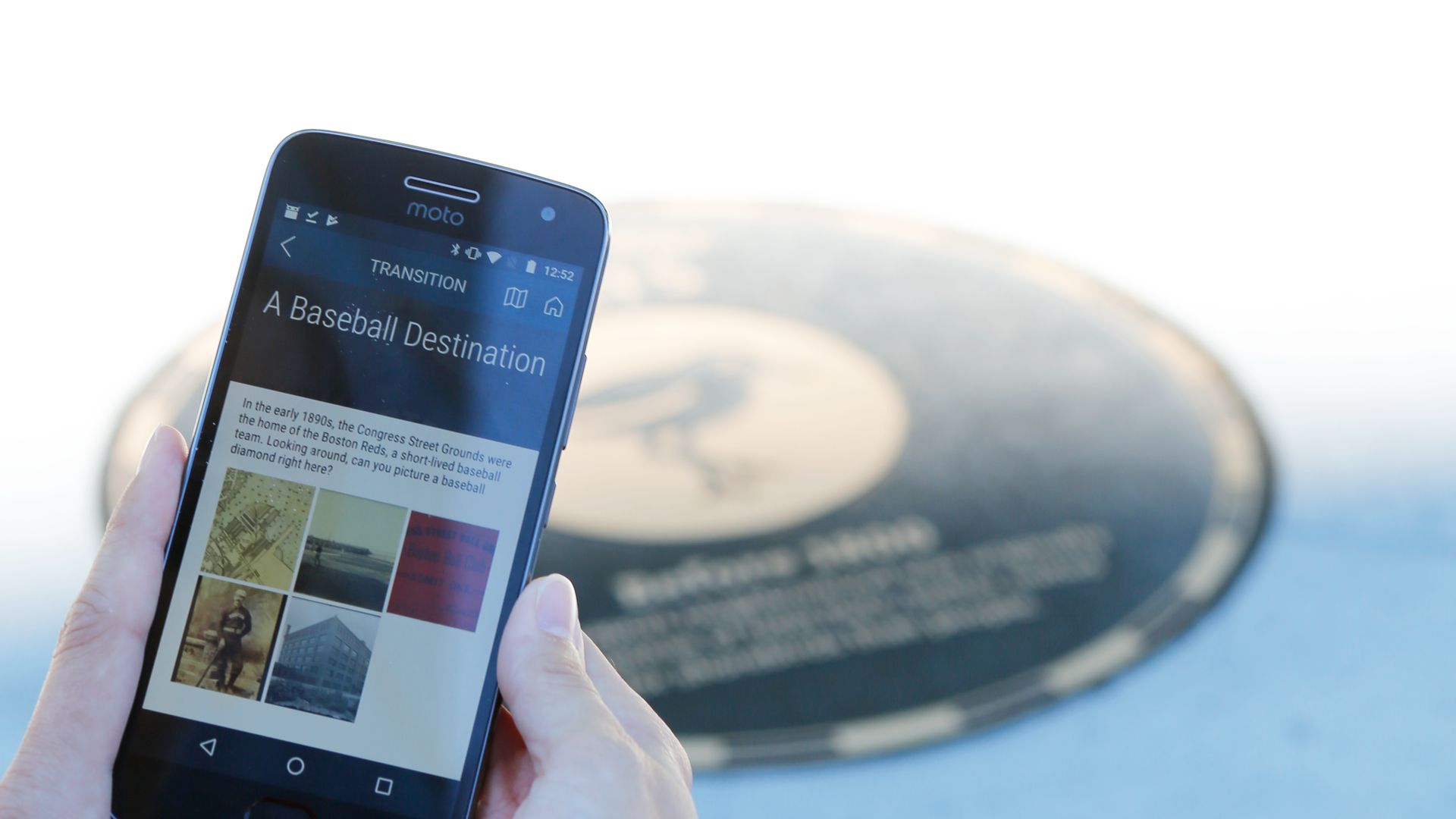